A group of Albion Elementary students are Reading Link Challenge grand champions after besting students from across the Lower Mainland in the trivia-style contest this month.

Called the Little Einsteins, the team took home medals and a trophy after an intense tie-breaking final match, capping a months-long journey that started with a victory in their school-level competition. The team is made up of Aria Holland, 9, Michaela Hendrickson, 9, Reid Wishlow, 10, Aarnav Arora, 11, and Aubrey Silva, 9.

“It is a really big reading competition,” said Arora. “We are the team — the Little Einsteins — that just won the whole thing.”

After their victory at the school level, the team won again at the library-level challenge earlier this year. After that, they came in second place at the Fraser Valley challenge, punching their ticket to the grand championship, where they took first place against the best teams in the Lower Mainland.

“You basically read six books… in six weeks,” said Hendrickson. “And when you are done you get to do projects on them.”

The team has been working together since December. To win, they had to read Book Uncle and Me by Uma Krishnaswami, The Case of the Missing Auntie by Michael Hutchinson, Inkling by Kenneth Oppel, The Magic Misfits by Neil Patrick Harris, The Unteachables by Gordon Korman, and A Wolf Called Wander by Rosanne Parry and answer detailed questions about each one.

“You really have to study, care, think,” said Wishlow. “You have to read, get your mind into it, and become an expert. 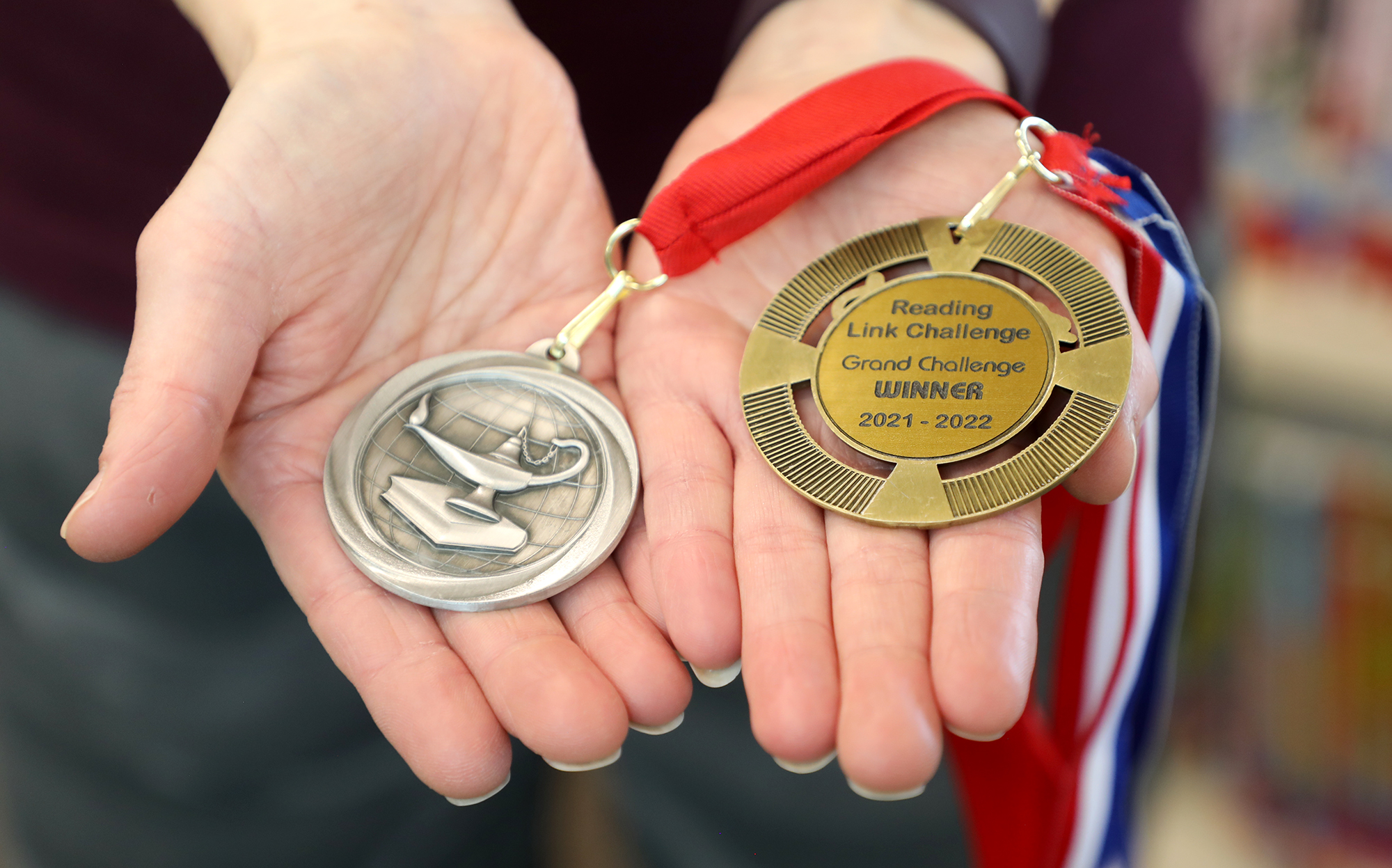 Teacher-librarian Jennifer Hughes said the Little Einsteins are a focused group of readers who were thrilled to compete in a contest that emphasizes their strong memory skills. She added that after the victory, the team ran around the school to Queen’s We are the Champions to celebrate the win.

“It’s just fun,” Hughes said. “It has been really rewarding because they are so passionate about what they are doing.”

All parents, guardians, and/or caregivers MUST conduct a daily health check of their child(ren) before sending them to school: https://www.k12dailycheck.gov.bc.ca/